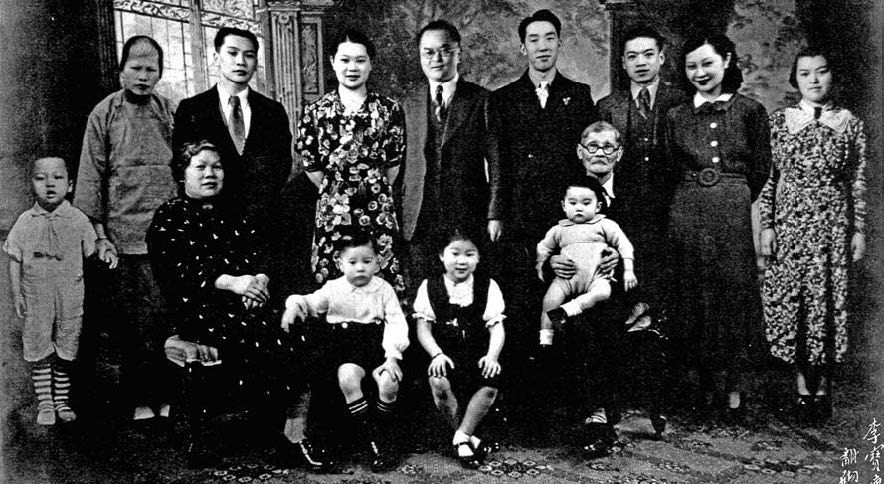 Article by Greg Nesteroff and Art Joyce originally published in the Kaslo Claim by The Valley Voice.

Until the late 1990s the history of the Chinese in the West Kootenay had remained mostly unwritten. Yet they were among the earliest non-indigenous people to arrive here in the years following the completion of the trans-Canada railroad in 1885. During the mining boom many of the Chinese either became prospectors themselves or worked as mining camp cooks. By August 1891, the first Chinese had settled in newly established Nelson, working nearby claims.

Early Kaslo was mostly white, but there was a Chinese community and a small number of black residents. Jim Kee was one of the region’s most prominent early Chinese citizens and well liked by his white customers, although this hardly insulated him from racial slurs and discrimination. As the mining boom died out, competition for jobs provoked renewed racism against the Chinese. In November 1898 the Chinese were evicted from Sandon and the Slocan Valley by mob action. Even then, Nelson Tribune editor John Houston admitted to the hypocrisy of white families using the Chinese as cheap labour for laundries and household servants.

According to his family, Kee’s surname was originally Nip; it’s unclear why he changed it. He was born in Canton on either July 1, 1854 or 1856, and came to Canada in 1880, possibly as a railway labourer. He appears on the 1891 census for Lower Kootenay as a prospector/miner. Although the chronology is hazy, Kee had a laundry in Nelson in a log cabin west of the Hume Hotel. His business was successful and he used the proceeds to build a new laundry on Front Street opposite the provincial jail – now the site of City Hall. The first newspaper mention of Kee was in the New Denver Ledge of September 23, 1897, which reported: “Jim Kee has bought I.M. Wright’s house in Whitewater and will carry on the laundry business.” (Whitewater was a mining town between Kaslo and New Denver, now known as Retallack.)

Kee was recorded twice on the 1901 census: in Kaslo, rooming with Mar Sing and a dozen other Chinese men, and somewhere in the Slocan, living with a labourer named Jah Shing. In both instances his occupation was given as gardener. By 1903, Kee was a naturalized citizen and living in McGuigan, another town near Sandon, when he was charged with selling vegetables without a license. Later that year he started shipping vegetables to Poplar City in the Lardeau, where a gold rush was underway. At Lardeau, he was ordered to ride the freight car along with his produce, and then ejected from the train altogether. By the time he walked to Poplar the next day, his vegetables were gone. “He is now suing the CPR and certainly has a good case,” The Ledge reported.

Kee then settled in Kaslo, where he established market gardens from 1904–06. He sold those properties to Leong Fong Lee by 1908. Once again, even the biased press of the day had to admit that the Chinese were supplying cheaper, better quality vegetables than could otherwise be had by shipping them in by rail. At one point, Kee offered a reward of $50 (something like $1,700 in today’s currency) “for information leading to the arrest and conviction of the person or persons who are maliciously destroying the vegetables in his Kaslo garden.”

In late 1905, Jim went to Vancouver to be married. His bride’s name was given as both Leong Shee and Shum Yee, although she went by Annie. She was born in Canton on February 11, 1889, making her not quite 17 – and about 35 years Jim’s junior. A newspaper report said she was a “petite brunette… who came to Vancouver from China six years ago and has lived there ever since.” When the Kees arrived back in Nelson, the January 3, 1906 Daily News said they were “royally entertained” in Chinatown by a host of Chinese dignitaries, “while the whole of Chinatown joined in the festivities and presented the bride and bridegroom with all kinds of presents, many of which were beautiful and costly. During the afternoon Mrs. Jim Kee held a reception at the Hume Hotel which was largely attended by the ladies of Nelson, all deeply anxious to see the pretty bride and to inspect her reception dress, a many-coloured dream of hand-worked and hand-painted silk, quite unlike anything ever seen in Nelson…” The fact that a Chinese wedding was reported at all in the newspaper was a sign that in the new century attitudes were finally beginning to change.

On January 7, 1909, Annie gave birth to a son, the first Chinese-Canadian baby in Kaslo and one of the first in West Kootenay. Two months later, the baby was baptized by Reverend Gilbert Cook in St. Mark’s church and christened James Barrington Kee. His godfather, Kaslo mayor Fred Archer, gave him a gift of $10 (about $342 in today’s figures). Where the name Barrington came from is a mystery, but he never used it. Although he may have gone by Jimmy as a child, as an adult, he was known as Henry Lung Kee. Two daughters were born in Kaslo over the next few years: Irene (Annie) on January 23, 1911 and Jessie on November 30, 1912.